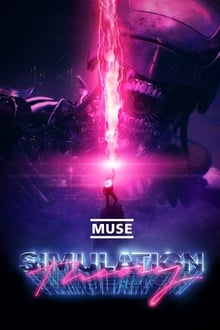 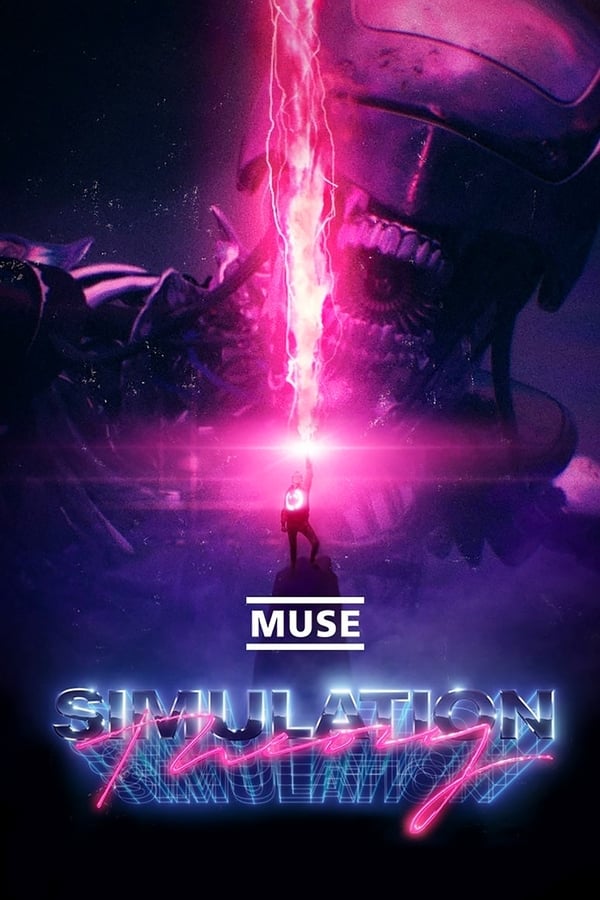 Conceived and filmed at London’s O2 Arena in September 2019 the film follows a team of scientists as they investigate the source of a paranormal anomaly appearing around the world. Blurring the lines between narrative and concert film, virtual and reality, Muse’s most theatrical tour to date launches the viewer through a supernatural spectacle, questioning the world around us.