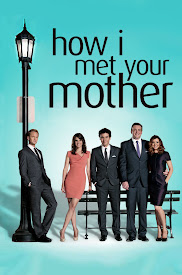 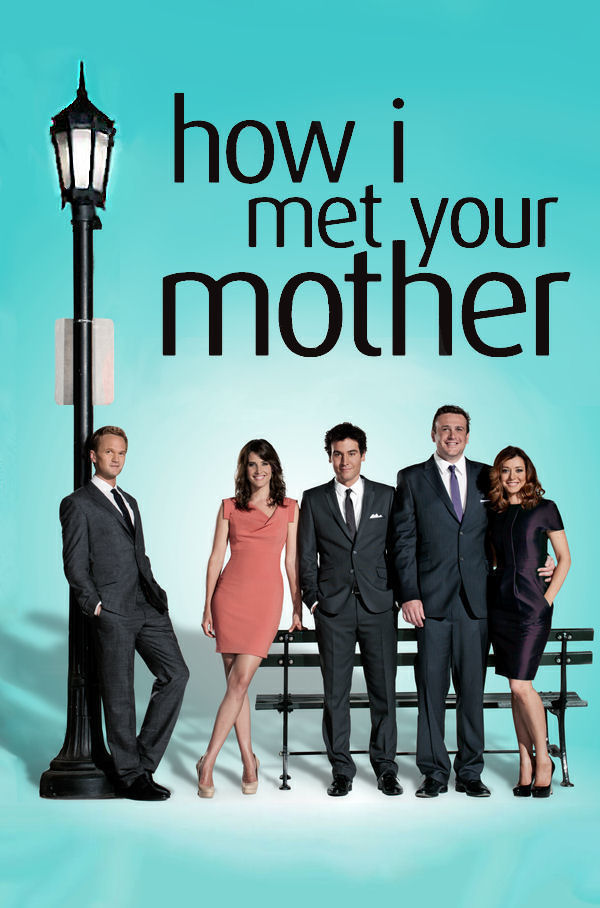 The year is 2030. Ted Mosby is relaying the story of how he met his wife to his daughter and son. The story starts in the year 2005, when then twenty-seven year old architect Ted was spurred on to want to get married after his best friends from his college days at Wesleyan, lawyer Marshall Eriksen, who was his roommate at the time and kindergarten teacher Lily Aldrin, got engaged after nine years of dating each other. Ted’s new quest in life was much to the dismay of his womanizing friend, Barney Stinson. But soon after Marshall and Lily’s engagement, Ted believed that his life mate was going to be news reporter and aspiring news anchor Robin Scherbatsky, who, despite having had a romantic relationship with her after this time, ended up being who the kids know as their “Aunt” Robin. As Ted relays the story to his kids, the constants are that their Uncle Marshall, Aunt Lily, Uncle Barney and Aunt Robin are always in the picture and thus have something to do with how he got together …