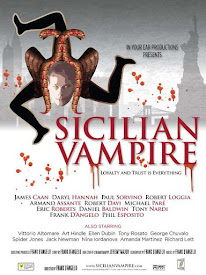 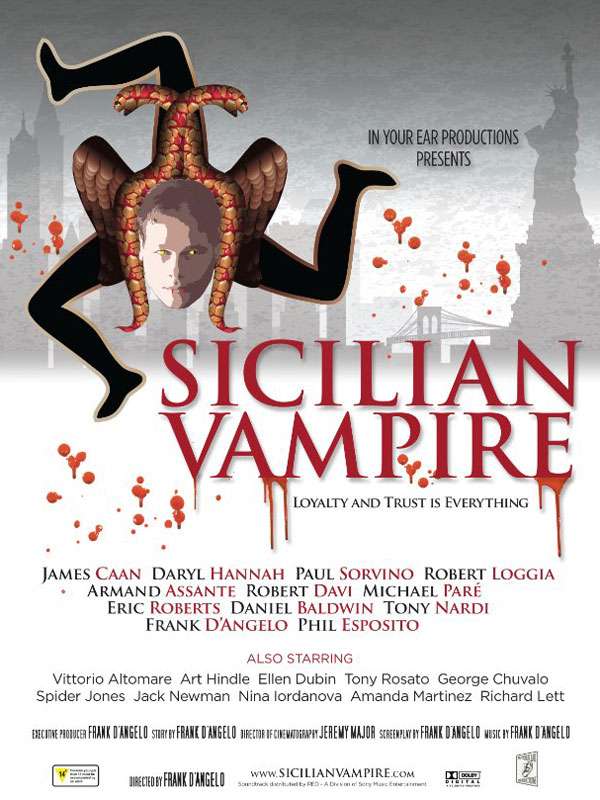 Equal parts Goodfellas and Dusk till Dawn, Sicilian Vampire tells the story of reputed mobster Sonny Traficante who was hoping to get away to the family hunt lodge for a little rest and relaxation and create some memories. Instead, what he got was a night he will never forget. Once there, Sonny is bitten by a bat released from a container of bananas they brought up to the lodge. The bat takes a vicious bite of Sonny’s neck and then flies off into the night. From that moment on Sonny is entrusted with powers beyond that of any mortal – supersonic hearing, enhanced sight, and superhuman strength – even the ability to speak to the dead. Because of these heightened senses Sonny now feels a responsibility to right the wrongs in his life, and protect those he loves. At first, he resists these new found powers but in the end he welcomes his fate.