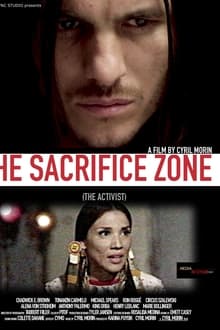 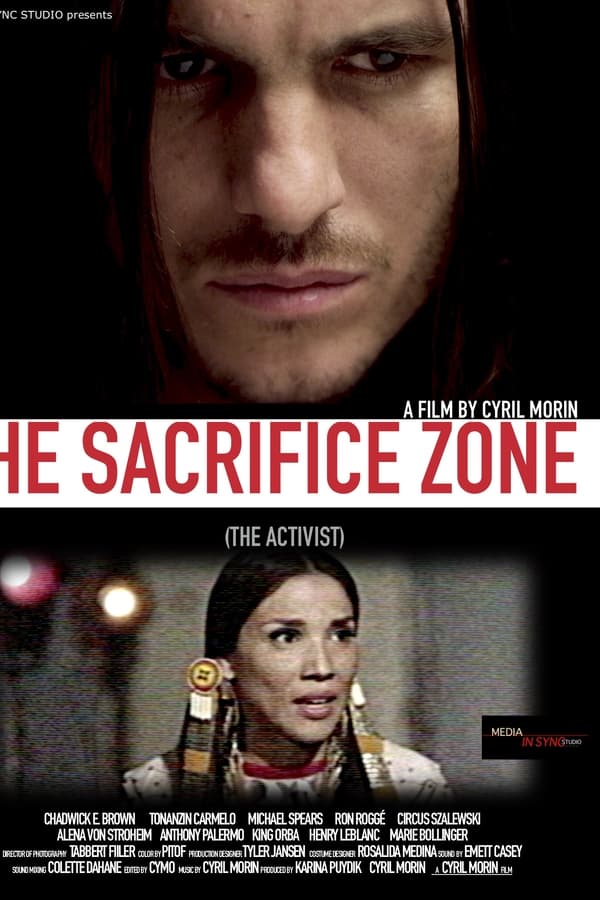 During the 1973 occupation at Wounded Knee, two activists, Marvin and Bud “One Bull”, are arrested and thrown in jail. Filled with righteous indignation, Bud fights with his captors while Marvin, is mourning his wife, Anna Ward, who died in a car accident months earlier. Claire Chapman, a young lawyer assigned to defend Bud and Marvin, investigates. The three of them will discover their case is part of a massive conspiracy involving the federal government and big business. Meanwhile, in jail, an advisor from the Nixon Administration, a sitting Senator, and even a famous Hollywood actor visit Marvin and Bud. What secret was Anna Ward hiding before she died? What do the activists know?