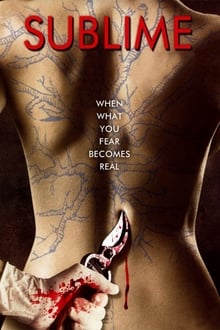 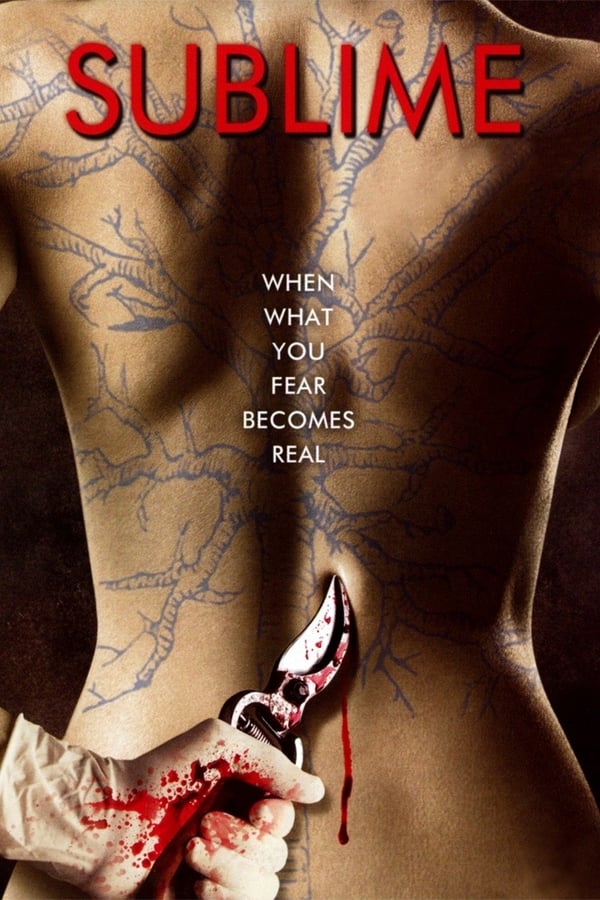 On the day after his fortieth birthday, the family man and computer analyst George Grieves goes to the Mt. Abaddon Hospital for a routine colonoscopy with Dr. Sharazi. At his birthday party, his friends and family tild many cases of medical errors, and George is worried. After the surgery, George finds that his surgery had complications because of a homonymous patient, and he had received a thoracoscopic sympathectomy instead. While interned, George discloses bizarre and dark secrets about the East Wing of the hospital while his wife and family have to make a decision about his fate.