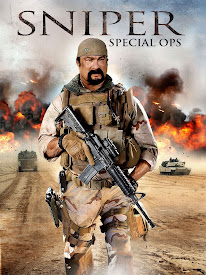 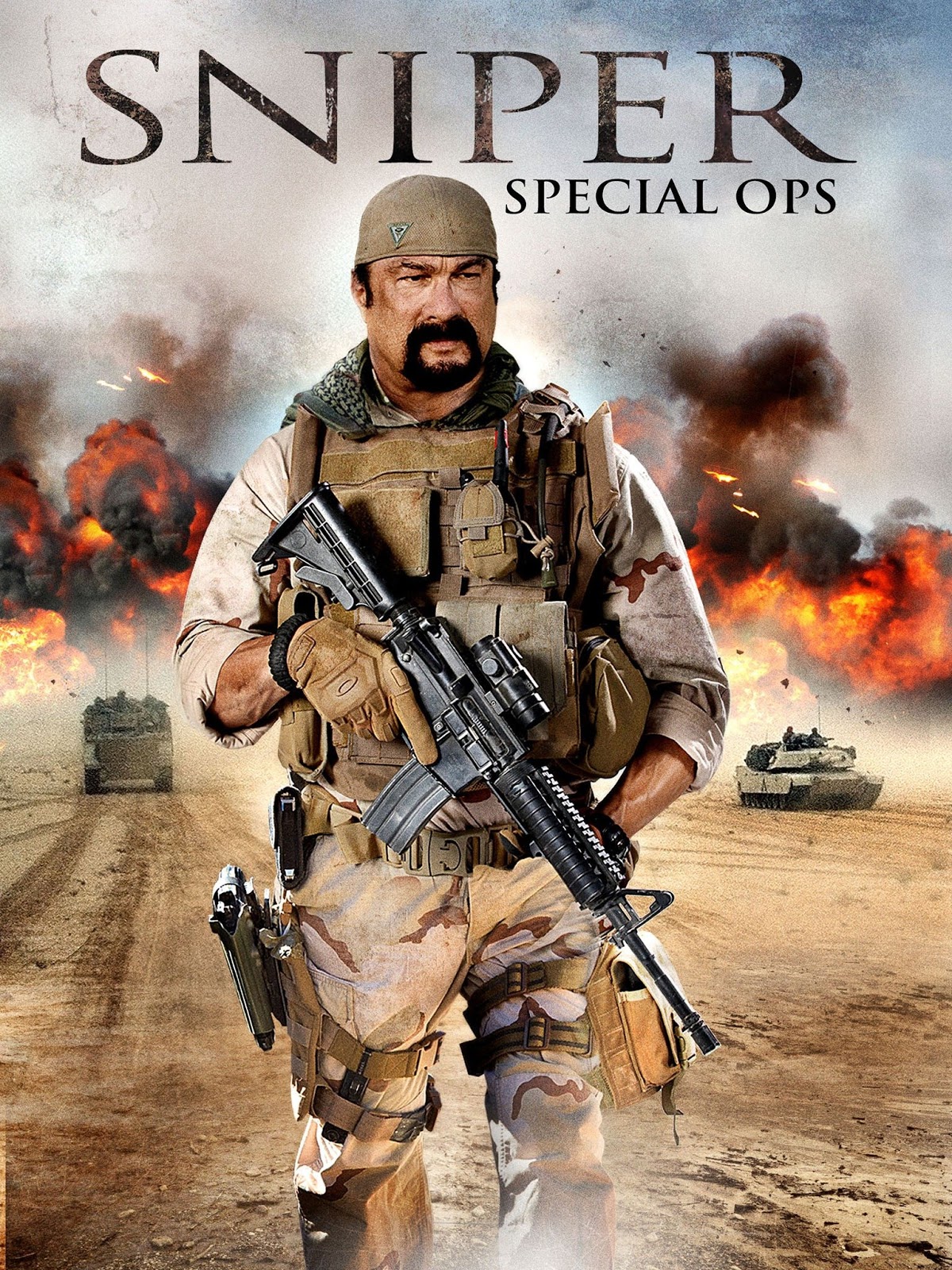 A Special Ops military Force, led by expert sniper Sergeant Jake Chandler (Steven Seagal), are sent to a remote Afghan village to extract an American congressman being held by the Taliban. The rescue mission is a success, but Jake, separated after a firefight with the enemy, stays behind to help an injured soldier. Sergeant Vic Mosby (Tim Abell) desperately tries to convince Major Jackson (Dale Dye) to let him go back and save the soldiers, but is ordered on a mission to retrieve a truckload of munitions which could be vital for the military base. In direct violation of orders, Vic and his Special Ops Team decide to head back to the village to rescue the stranded soldiers. Outnumbered and out gunned, Vic and his men engage in a massive shootout against the enemy, while Jake uses his expert skills to save them all from certain death.