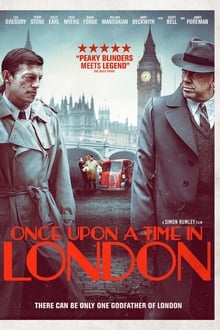 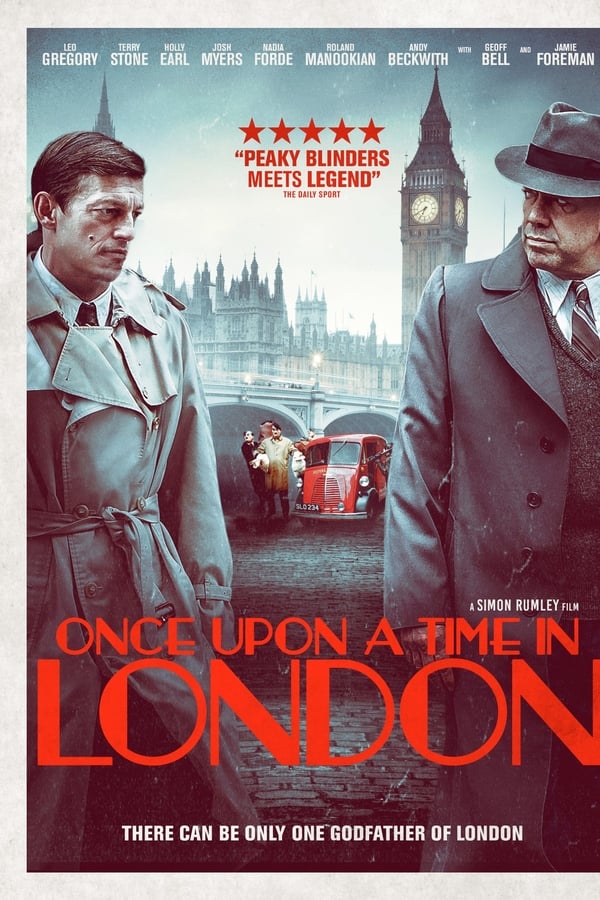 Dramatising the violent reign of two of London’s most notorious gangsters, Billy Hill (Leo Gregory) and Jack ‘Spot’ Comer (Terry Stone), ONCE UPON A TIME IN LONDON charts the legendary rise and fall of a nationwide criminal empire that lasted until the mid-fifties and which paved the way for the notorious Kray Twins and The Richardsons.