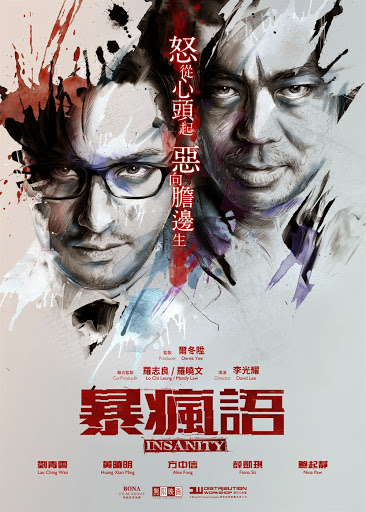 Fan Kwok Sang’s schizophrenic breakdown led to the accidental death of his wife Wai Ling, and he was committed to a psychiatric hospital three years ago. Now Fan is ready to be released, with Dr. Chow Ming Kit vouching for him even though his senior objects. However, Fan finds it hard to cope with his new life. Something bad happens to him and Chow becomes obsessed in trying to defend his patient, as well as save his own reputation.